“Woodstock 1969: Peace, Love and Music” an art exhibition by Jeremy Rinkel features a variety of canvas pieces as well as three large paintings on the doors and hood of an iconic 1970s VW Beetle.

“Woodstock 1969: Peace, Love and Music” brings together nine drawings and paintings as a tribute to the 50th anniversary of Woodstock Music Festival which took place in Bethel, New York, August 16-18, 1969.

The exhibit captures the essence of the Woodstock era and the themes of peace and love came to represent Woodstock.

The exhibition features three large pieces, two doors and car hood, from a 1970s VW Beetle. The doors focus specifically on the themes and logo of Woodstock. On one door, Rinkel painted the face of John Lennon. Although Lennon and the Beatles did not perform at the festival, Lennon’s philosophy of peace and love were influential in the creation of the festival.

Rinkel resides in Effingham, IL. He is a high school teacher and self-published author. In 2017, he began restoring a VW Beetle and decided to use the two doors and hood off a rusty “parts car” he received for free for the beginnings of an art display. 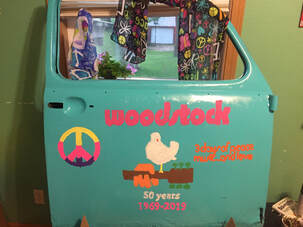 Symbols from the original Woodstock logo (hand, guitar neck and dove) painted next to a brightly colored groovy looking peace sign onto the door of a 1975 VW Super Beetle. The inspiration behind this piece is Woodstock, the famous music festival which will be celebrating its 50th anniversary this August. I created this in hopes of preserving the peaceful, music loving lifestyle even though the festival is long over. 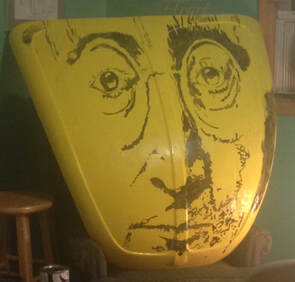 Lennon(hood), 2018
Acrylic on Steel
​
John Lennon inspired musicians who performed at Woodstock and those who would go on and be future stars. Although Lennon and the Beatles did not perform at Woodstock, the idea and emphasis on “peace on earth” were felt throughout. With well over 100 hours on this VW car hood with Lennon’s face, the artist  was inspired by Lennon and his love for the world and the desire to make the world a better place. The use of black paint to create a silhouette displays a serious and pensive look to the piece. Though he was absent from Woodstock his influence was felt and his fight for a peaceful world continues today.

The Anthem, 2018
​Colored Pencil
Performing on the last day of the epic Woodstock Music Festival, Jimi Hendrix made a name for himself despite playing with a temporary band. His rendition of “The Star Spangled Banner” at Woodstock continues to be what people remember about his performances. The action pose in the piece and colors help create his signature look. Inspired by his pure musical talent and desire to succeed learned how to play guitar with both hands. 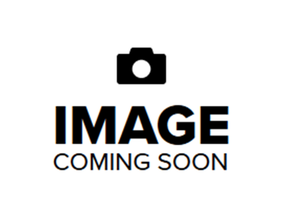 Strummin’, 2019
​Colored Pencil
Folk Singer Joan Baez was photographed by Ralph Crane a photographer from Life Magazine. This piece is a recreation of that photo, with her strumming on her guitar at the beach. Baez was the final performer on the first day of Woodstock playing in the middle of the night. Inspired by her activism and standing up for a variety of different social issues throughout her lifetime. Baez continues to perform as of April 2019.

​Despite living near the location of the historic Woodstock Music Festival, Bob Dylan never performed. He was in negotiations with an upcoming festival and his son became ill. Other sources claim he was upset about the large “hippie” crowd that moved into the area near his home. Inspired by the message of his songs and the “inner” myth of his Woodstock performance, I felt compelled to do this piece. I completed a figure drawing to show him in action, doing what he loves and performing. Dylan continues to perform as of May 2019. 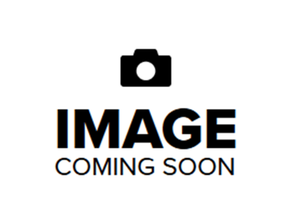 It’s been said, “Sometimes you have to go on a journey to find your home.” This holds true for people in the 1960s and now.  In this piece, the artist wanted to capture the essence and vibes of the iconic VW Minibus through use of bright and vibrant color choices. As thousands of people flocked to Woodstock, many hippies would travel across the country in VW buses and VW Beetles. 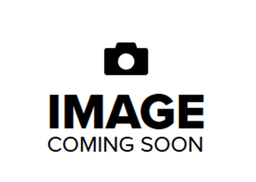 This piece is inspired by the  Five Man Electrical Band song, “Signs.” Released months after the Woodstock Music Festival, this song is a “stick it to the man song” focusing on how the “long haired hippie freak” was stereotyped by the corporate working world. The loose paint strokes and telling smirk on the face of the subject was meant to capture this stereotype. 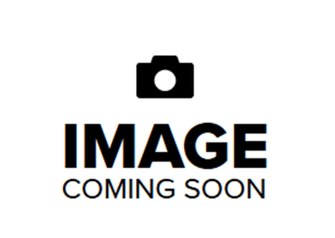 ​Youth, sometimes rebellious youth, left their homes in ‘67 to attend the “Summer of Love” in San Francisco and made the cross country journey to Woodstock in ‘69. This piece captures the contradiction between the free spirit and the struggles seen within these youth. The smirk displays the innocence of the subject while the black strokes on her cheeks give a hint of the struggle, as they were fighting for the freedom to live peacefully. 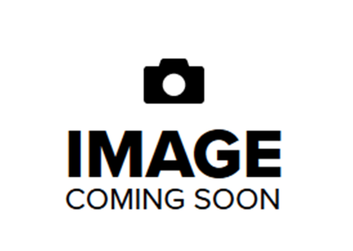 Focusing on the two themes of Woodstock (Peace and Love), the artist used an exaggerated “hippie” style of text for the strategically placed letters of LOVE. The positioning of the letters in both words give the impression to viewers that peace and love cannot exist solely on their own. One cannot have peace without love, nor can there be love without peace. The flower imagery, especially in this style, is representational of the “flower children” often seen with greenery in their hair.